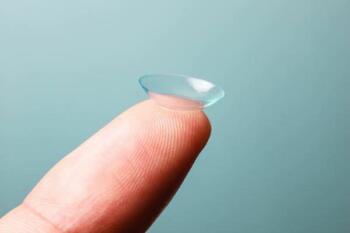 The study is the first to directly compare satisfaction rates of contact lens wearers with those who opt for LASIK.

Some key findings were: